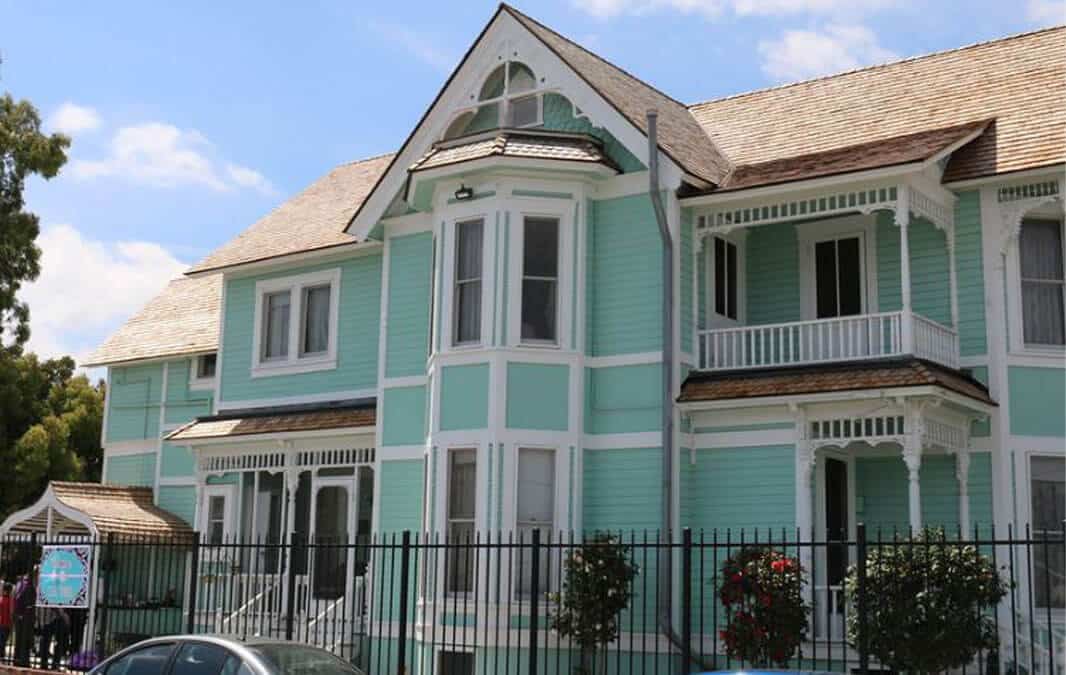 Though only incorporated as a city in 1957, Norwalk has a history that stretches back much farther. With ties to the railroad, mining, and even the dairy industry, Norwalk has always been home to industrious, hard-working people. It’s a legacy we’re proud to be a part of.

A perfect example of Norwalk’s history can be found in the D.D. Johnston-Hargitt House Museum. Built by some of the first pioneers in the area, the house stands at 12426 Mapledale Street, providing tours, showcasing memorabilia, and offering a glimpse into the rich history of Norwalk, California. With ties to education and industry, a beautiful Victorian design, and plenty of tour opportunities, read on to see why we love this local gem so much.

A History of Education and Industry

Darius David “D.D.” Johnston and his family settled in Norwalk before the 1900s. After they arrived, Johnston was the organizer of the first school district in the area in 1880 and served on the school board until his death in 1917. Johnston also provided Tom Lumbard with the funding he needed to establish one of the first industries of the area, a cheese factory, and by the early 1900s, Norwalk was recognized as an established dairy center. Additionally, Norwalk was also the site of some of the largest sugar beet farms in all of Southern California at the time.

Originally known as the Hargitt House, the two-story-shiplap home was built on the Johnston-Hargitt Ranch in 1891 by the Johnston family. Shortly after construction was complete, Johnston’s daughter Cora was wed to Charles Frederick Hargitt. The ranch was originally made up of 120 acres, which was used to grow wine grapes, avocados, and citrus fruits. Eventually, the surrounding acreage of the ranch was used for housing development. A semi-attached water tower that was used for the ranch has not been altered and still has the original pipes that were used for irrigation. A set of stairs at the rear of the water tower was added in 1930.

Hargitt House was built out of redwood, which had to be shipped from Northern California and floated ashore at nearby Seal Beach before being brought to the site along what is today Norwalk Boulevard. The Eastlake Victorian-style farmhouse features crossed gables covered in fish-scale shingles and decorative scrollwork. In its 130-year history, the exterior design of the home has not been altered from the original design. Bay windows and a two-story entrance porch feature spindle and bracket work, and an original stained-glass window has withstood the test of time, along with etching and stained-glass work at the front door. The D.D. Johnston-Hargitt House Museum was added to the National Register of Historic Places on November 2, 1978.

Twice a month, visitors to Norwalk, California, can take a docent-led tour of the museum provided as a free service by the Friends of the Hargitt House, in which they will find family heirlooms of the Johnston family and other memorabilia of the era, providing a glimpse into the city’s rich history.

Tall and proud, the D.D. Johnston-Hargitt House Museum stands as a clear testament to our city’s history of industry. If that’s a history you’d like to be a part of, give us a visit at  The Courtyard and Tierra Palms Apartment Homes in Norwalk, California. It’s the perfect place to start your own legacy.